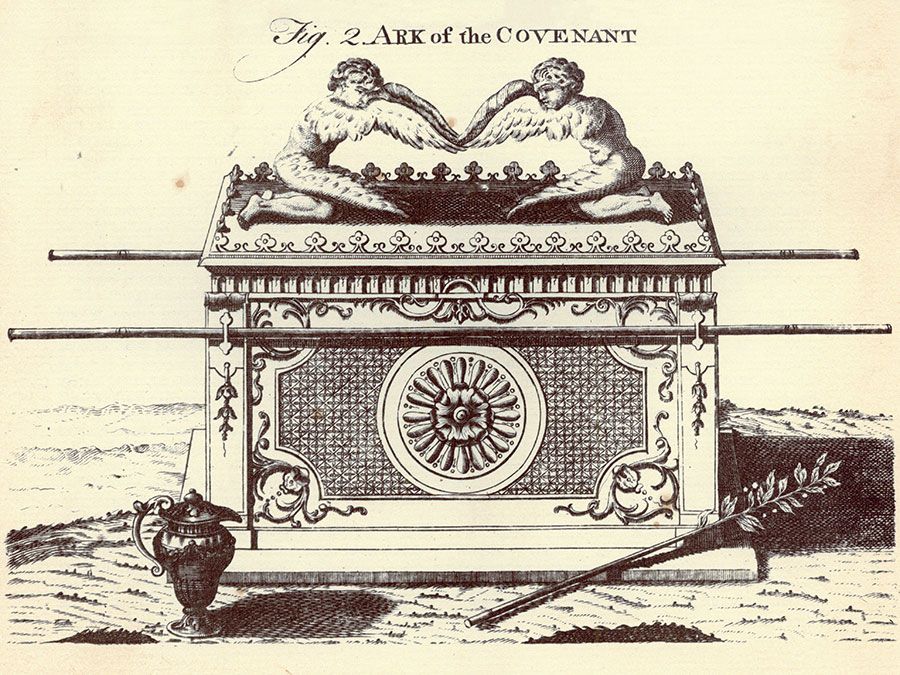 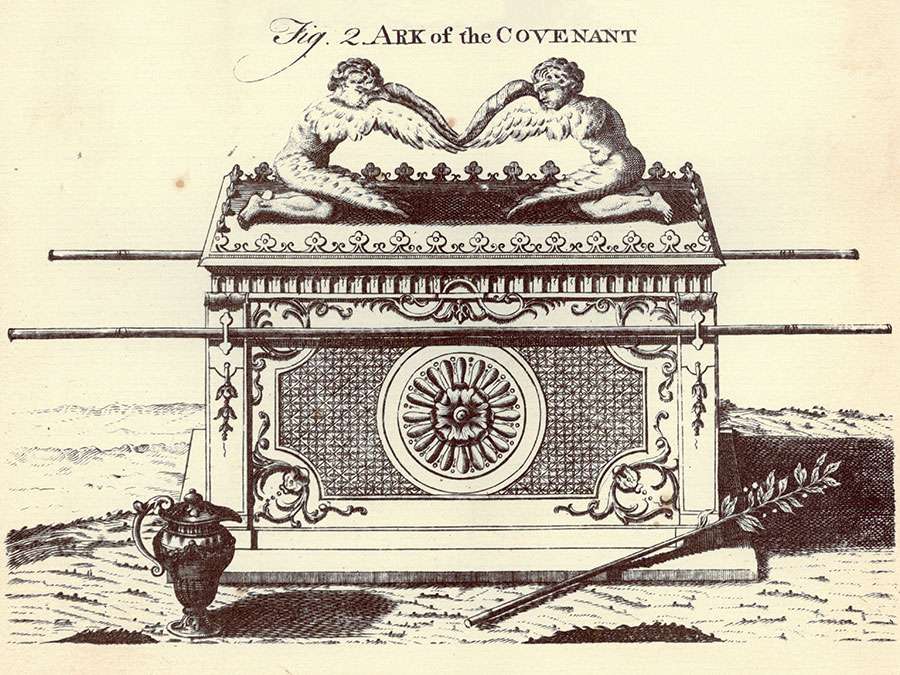 Jewish and Christian tradition presents the Ark of the Covenant as the physical manifestation of God’s presence and supreme power. Ancient Israelites marched the Ark into battle and brought whole cities to their knees. The Ark was so sacred that touching it meant instant death. And once it was laid to rest in the Temple of Jerusalem’s holiest chamber, only the high priest was allowed in its presence and only once a year. Then Babylon sacked Jerusalem in the 6th century BCE, and the Ark disappeared. In the thousands of years since, its fate has stymied readers of history. Perhaps most famously, it inspired Steven Spielberg’s blockbuster Indiana Jones film Raiders of the Lost Ark (1981). Finding the Ark’s real location probably doesn’t involve an adventuring archaeologist and secretive Nazis, but what do we know about the Ark’s final resting place?

One of the most well-known theories about the Ark is linked to Ethiopia’s 14th-century national epic, the Kebra Negast. According to this account, the Queen of Sheba visited King Solomon in Jerusalem during the 10th century BCE and had a son by him on her journey home. Their son, named Menelik, returned to Jerusalem once he was of age. Although Menelik ultimately chose to go back to his mother, Solomon sent with him a company of Jewish scions. But unbeknownst to Solomon or Menelik, these companions, frustrated about leaving Jerusalem, decided to take a souvenir of sorts: the Ark of the Covenant. It was too late for Solomon to retrieve the sacred vessel. Menelik brought the Ark with him to the city of Aksum, and, with the Ark at his side, he later conquered a number of surrounding territories for what would become the Ethiopian empire.

The Kebra Negast and its account of the Ark are major parts of Ethiopia’s national history. Although many scholars now believe the text to be apocryphal, Ethiopia’s medieval kings—called the Solomonic dynasty—claimed direct descent from Menelik and Solomon. This dynasty ruled until 1974, and their biblical connection was codified in Emperor Haile Selassie I’s 1931 and 1955 constitutions. Apart from the Ethiopian government, the country’s largest religious denomination, the Ethiopian Orthodox Tewahedo Church, understands the Kebra Negast to be legitimate Christian history. According to church leaders, the Ark of the Covenant has for centuries been closely guarded in Aksum at the Church of St. Mary of Zion. Not even the high priest of Aksum can enter its resting chamber. Its sole custodian is a virgin monk who cannot leave the sacred grounds until his death. The Ark’s influence, though, is felt throughout the Ethiopian Orthodox world. Each one of their churches houses its own tabot, a sacred replica of the Ark. Tabots are kept in the Qeddest Qeddusan, or Holy of Holies, and are only taken out during festivals and times of need. Indeed, each tabot is venerated as if it were the Ark itself.

Despite being an integral part of Ethiopian Orthodoxy, the nature of the Ark’s supposed guardianship at Aksum has made the church’s claim to ownership unverifiable. Most historians think that if it existed, the more than 3,000-year-old relic either disintegrated over time or was destroyed. But this, too, is only speculation. For many, the final fate of the Ark remains a fascinating mystery and a perhaps unsolvable one.