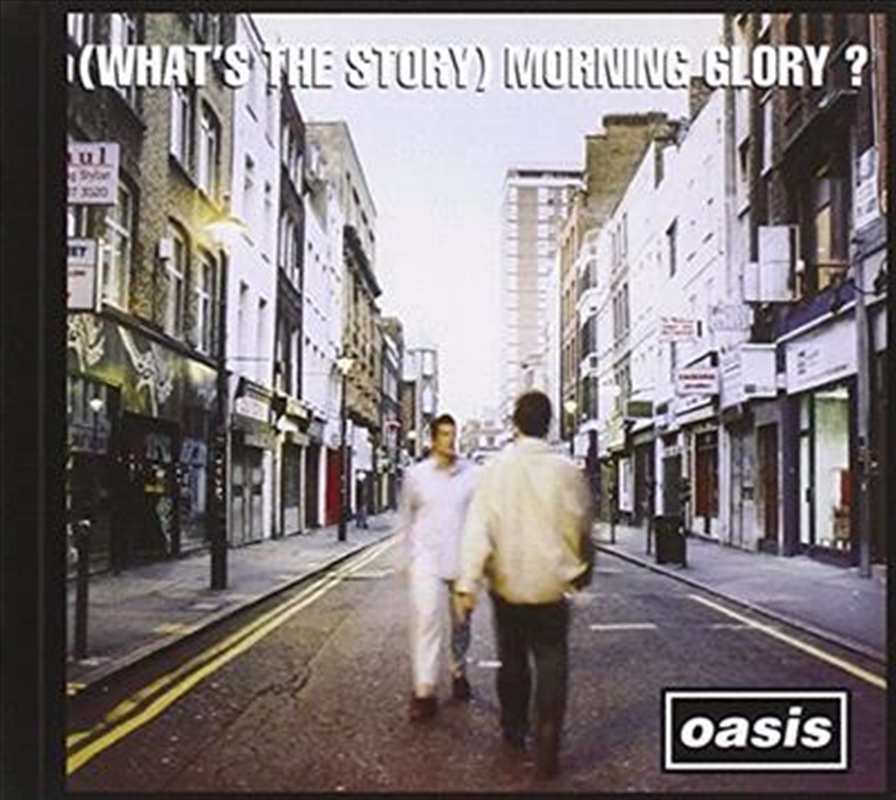 (WHAT’S THE STORY) MORNING GLORY?, will be released on Friday 26th September on Big Brother Recordings. Demand for the legendary Manchester band remains as strong as ever!

The album was recorded between May and June 1995 in Rockfield Studios, Monmouthshire, with Owen Morris and Noel Gallagher producing. Released on October 2nd 1995 in the UK, it sold a record-breaking (at the time) 347,000 copies in its first week. The album spent 10 weeks at No.1 in the UK, and is Oasis’s most commercially successful, with 22 million copies sold worldwide to date, including 4 million in the US.

In Australia (WHAT’S THE STORY) MORNING GLORY? was released on September 29th 1995 and debuted on the ARIA Albums Chart at #6 on October 22nd 1995. The album peaked at #1 and was at the top of the

Australian charts for 5 weeks. Five singles were released from the album with ‘Wonderwall’ also achieving #1 on the ARIA singles chart December of that year.

(WHAT’S THE STORY) MORNING GLORY? features many of Oasis’s biggest hit singles, including ‘Don’t Look Back In Anger’, ‘Wonderwall’, ‘Some Might Say’, and ‘Roll With It’, and won the Best Album at the 1996 Brit Awards, with Oasis also taking Best British Group and Best Video awards.

It was during the MORNING GLORY? era when Oasis played their some of their most iconic gigs, including two nights at Maine Road Stadium, the then home of Manchester City Football Club, in April 1996, and Knebworth House, where the band played to 250,000 fans over two nights in August 1996. Over 2.6 million people applied for tickets for the shows, making it the largest ever demand for concert tickets in British history.