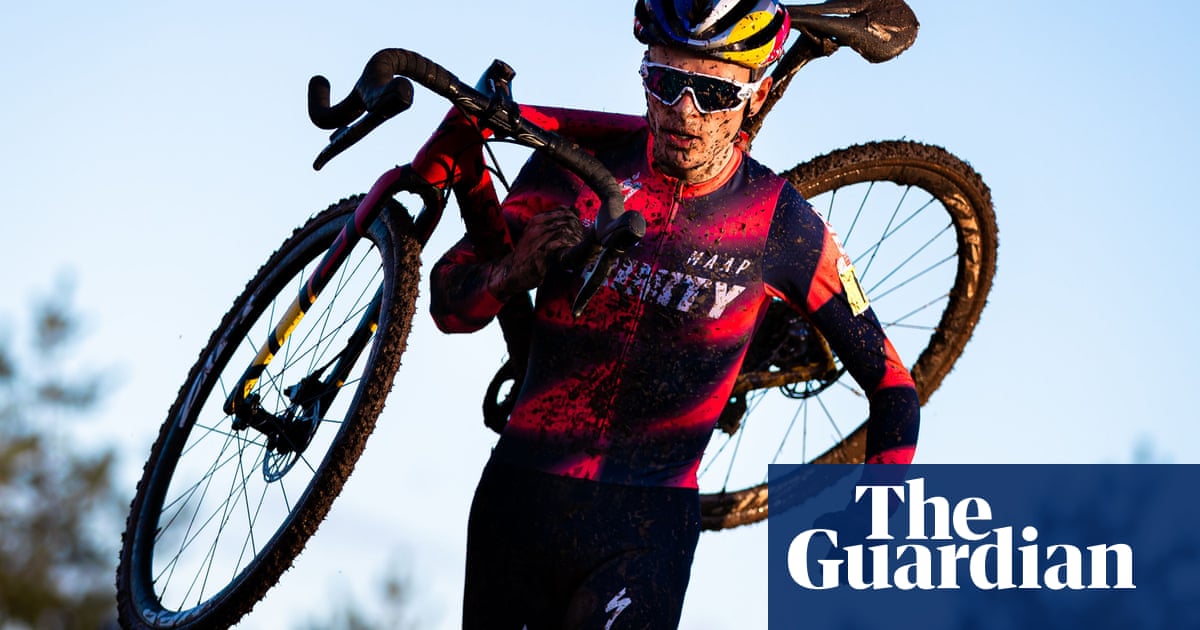 Ambitions are high and talk is cheap in January, before the bike racing season has truly got going. However, when Tom Pidcock says that a win in Sunday’s world cyclo-cross championship might be the first step in a hat-trick of world titles this year, it’s far more than mere motivational talk. At 22, the Yorkshire racer’s career has already been so prolific, his improvement curve so steeply inclined, that it’s hard to be sceptical.

First up, Sunday, when Pidcock will start as favourite in the cyclo-cross in Fayetteville, Arkansas, hoping to add to his junior title from 2017 and his under‑23 rainbow jersey from 2019. He came close to winning twice last weekend in his final warm-up races and believes he will kick on this week. “I’d come off a big block of training and didn’t back off going into the races, it wasn’t exactly what I’d planned but it wasn’t a big issue. After a bit of rest and getting over the jet lag I’ll be good this weekend.”

Cyclo-cross was something of a Cinderella discipline in the UK until the past few years when fields in local races have grown drastically, competitors drawn by a sport which is traffic free and accessible, if far from easy. A cyclo-cross is a brief, intense circuit race, run off-road on courses devised to challenge the riders’ bike handling, with multiple dog-leg corners, jumps, off-camber sections and stairs. In wet weather, the courses become a mudbath, with the racers forced to run with their bikes.

“It’s low profile, certainly in the UK,” Pidcock said. “But it’s growing. It’s the most difficult thing I do – the weather, the physical aspect, how intense it is and how much you have to concentrate. You’re flat out mentally. At Christmas I did four in five days, and it’s harder than a five-day stage race.” The course in Fayetteville is, Pidcock believes, less technical than most – “super-fast” with a long climb which should be in his favour, and only a single set of stairs.

The discipline’s heartland is in the Netherlands and Belgium, where winter races drew huge, paying crowds in the pre-Covid era. There is generous start money for the biggest stars, notably the duo who have dominated the sport in recent years and gone on to make headlines at the Tour de France: Wout Van Aert of Belgium and Dutch rider Mathieu van der Poel. Both are absent on Sunday – Van Aert because he wishes to prepare fully for the road race season; Van der Poel with a nagging back injury – which can only enhance Pidcock’s chances.

There are two ways of seeing this, as Pidcock recognised this week. “For sure they are the best,” he said of

his absent rivals. “It’s an opportunity to take, but there’s always going to be that cloud, that they weren’t there. If I can win this year, I can focus on beating them next year. It’s a blessing, but not good at the same time.” 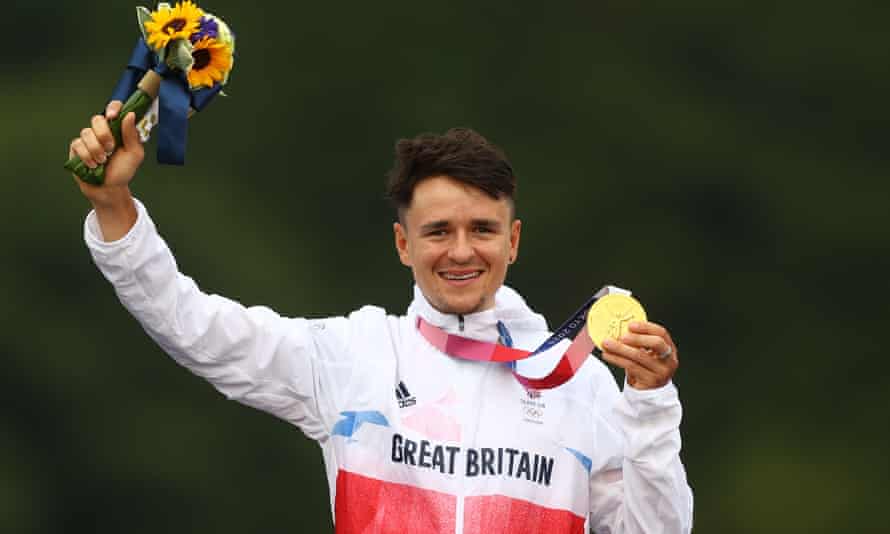 With Van Aert and Van der Poel absent, Pidcock’s biggest rivals will be the Belgian Eli Iserbyt – who controversially beat him into silver in the 2017 European under-23 championship – and the Dutchman Lars van der Haar, who is 30 and took the first of his three elite medals in 2013, when Pidcock had yet to reach the junior ranks. “I’ve probably got the biggest engine, on this course the climb is so long that it plays into my hands,” Pidcock said.

In the morning’s women’s race, most eyes will be on the evergreen all-rounder Marianne Vos of the Netherlands, now 34 and aiming for an eighth title. Or at least her 12th medal since her first in 2006.

After Fayetteville, Pidcock plans to race a full Classics season this spring and the Giro d’Italia for the Ineos team. He will then target the mountain bike world championship in July and the world road race championship in late September. Given he is already Olympic mountain bike champion – having won last year in Tokyo – and finished sixth in last year’s world road race in Leuven, the magic hat-trick is not an unrealistic goal. “Possibly,” is his verdict. “I was a little bit worried about the road race world’s – that it wouldn’t really suit me and I was thinking whether or not I’d go. But it seems to have quite a lot of climbing, 4,500m, if that’s true that’d be good for me.”

Sign up to The Recap, our weekly email of editors’ picks.

Pidcock’s Olympic title last July was just the latest phase in perhaps the most meteoric rise any British cyclist has enjoyed in recent years, taking in a plethora of national titles, two world junior championships, both the junior and the U23 Paris-Roubaix, two U23 world mountain bike titles, and a seamless transition to road racing as a professional at just 21. You can look at his goals for this year and contend that he is aiming high; you observe his record and it’s clear he has every right to do so.