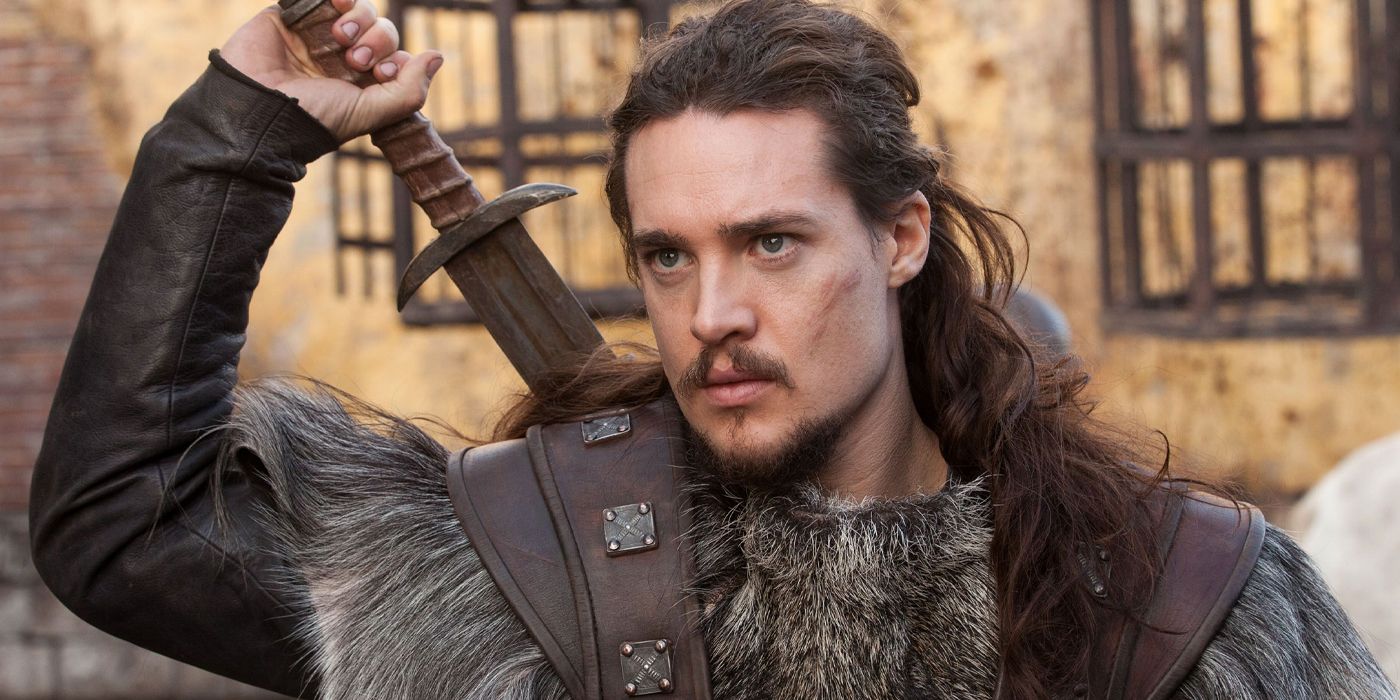 The fifth and final season of Netflix’s British historical fiction series, The Last Kingdom, has just received an official trailer. Compared to Game of Thrones as it tells the story of Uhtred, who was raised by Vikings and realizes he was born an Anglo-Saxon, the fifth season of the acclaimed series will drop on Netflix on March 9.

The trailer for season five of The Last Kingdom begins with a sense of dread, like battle is in the air. The Saxons wish to travel northward, while new Vikings threaten their existence. Things start to get dire, so King Uhtred gets summoned. A female Viking with white markings on her face demands Uhtred be brought to her, making the tension come to a boil. The rest of the trailer depicts heavy battle, including a fight on a cliff where many people fall to their deaths.

COLLIDER VIDEO OF THE DAY

October 2020. The Last Kingdom television adaptation is developed by Stephen Butchard, who also wrote the British crime thriller series Baghdad Central. The first two seasons of The Last Kingdom aired on BBC America in the U.S., before dropping on Netflix later on. Starting with season three, The Last Kingdom was distributed solely by Netflix.

The final season of The Last Kingdom premieres on Netflix on March 9. Check out the new trailer below:

Nelson and Murdock: Avocados at Law.

Jon Mendelsohn is a writer for Collider, Ranker, CBR, and Wicked Horror whose brain is an encyclopedia of movie fun facts to an excessive degree. Jon is also an actor and filmmaker who enjoys travel and eating…pretty much anything that’s edible.

Sign up for Collider’s newsletter for exclusive news, features, streaming recommendations and more

a beautiful film by Pedro Almodóvar

The Whatcom Story: Waves of Glory