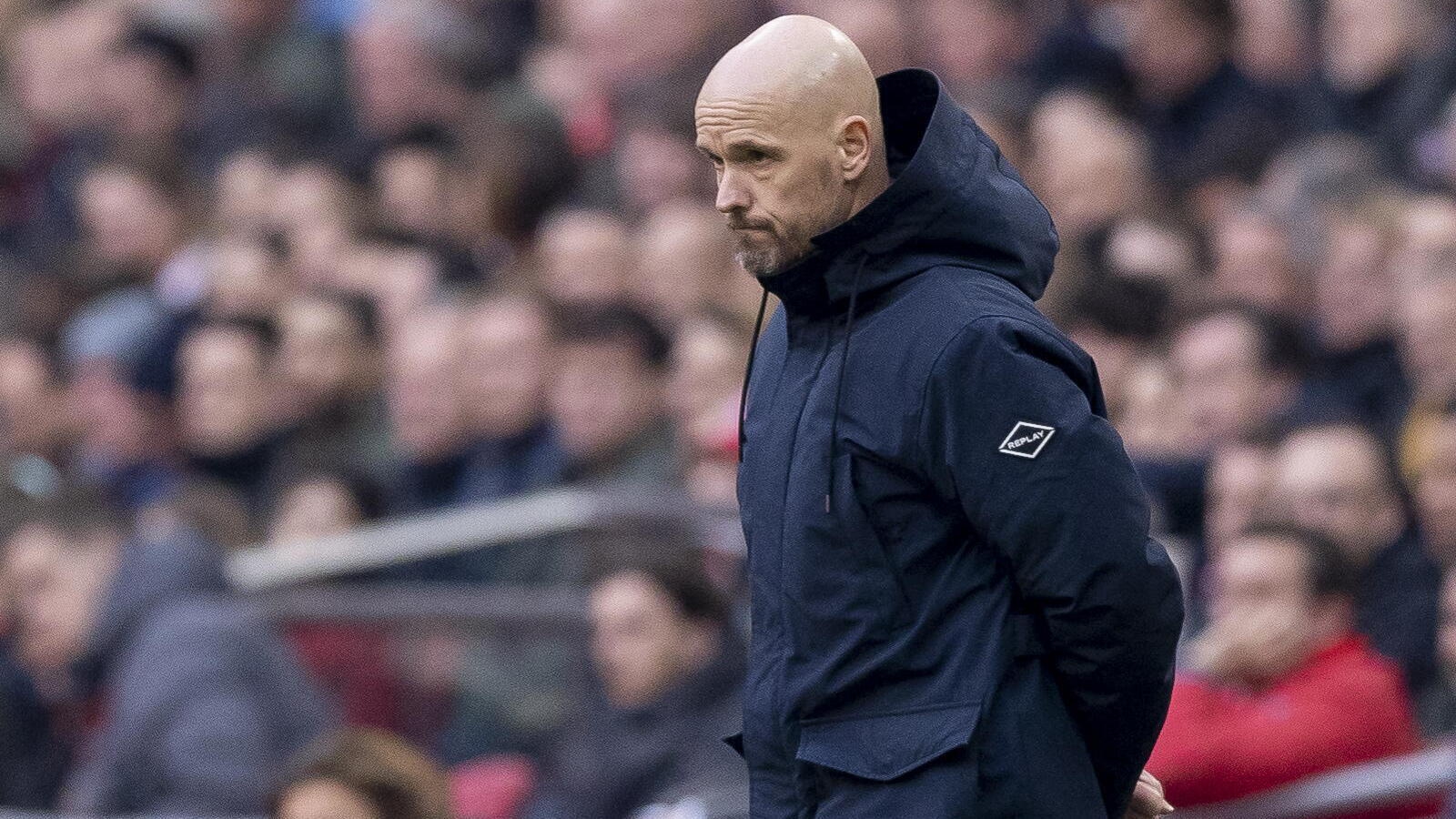 Erik ten Hag is looking forward to working with Cristiano Ronaldo and determined to restore Manchester United to glory – success the Glazer family have told the new manager they want and expect.

The nine years since Sir Alex Ferguson retired have featured more downs than ups at Old Trafford, where the Dutchman has become the sixth manager to take the hotseat since the Scot retired as champion.

United have not launched a sustained Premier League title bid since then and former Ajax boss Ten Hag is relishing the challenge of getting the 20-time champions fighting for major honours again.

“Manchester United is a big name,” the Dutchman told the PA news agency. “It’s a real challenge to get them again restored to where they belong. I am highly motivated to get that done.

“We want to win every game and it doesn’t matter who the opponent is.

“I think that belongs to the status of Manchester United and that is what we will do. That will be the demand of the squad and of every player.”

United have not won any silverware since 2017 and Ten Hag takes over at a time when there is palpable fan anger against the owners.

Furious with the debt, dividends and perceived mismanagement, thousands of supporters protested against the Glazer family during the final home matches of last season.

Asked if he had sought any assurance from the owners and spoken to the Glazer family, United boss Ten Hag said: “Yes, I have spoken with them.

“They told me they want to get success and that it is the only thing they want. That is what they expect from me, to bring the success.”

Ten Hag sees frustrated star Ronaldo as an important part of that quest for glory.

The 37-year-old made a shock return to Old Trafford last summer but an impressive campaign on an individual level could not stop the Red Devils slumping home in sixth.

This season’s lack of Champions League football has not sat well with Ronaldo, who it recently emerged has asked to be allowed to leave if an acceptable offer arrived.

A family issue meant he has missed United’s pre-season tour of Thailand and Australia, but Ten Hag has again underlined that Ronaldo is in his vision for the season ahead.

“It is clear – he is not for sale,” he said after training in Melbourne. “I planned with (having) him and I am looking forward to

“But for the rest I cannot say anymore because the situation is still the same as last week.”

Another key part of Ten Hag’s plan revolves around the midfield approach.

The prolonged pursuit of Barcelona’s Frenkie de Jong is well documented and the manager believes United need to develop a player in that mould if they cannot buy one.

“I think we have already good midfield players,” Ten Hag said. “With the signing of Christian Eriksen, I am really happy and he will strengthen the midfield. 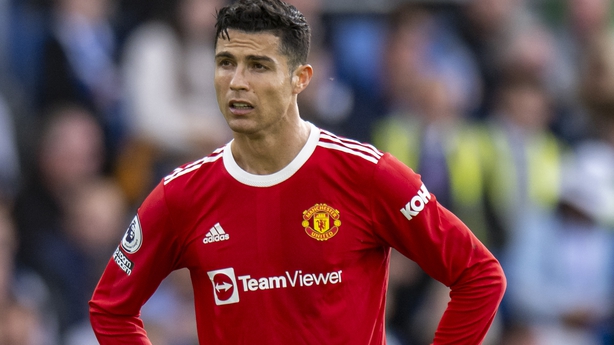 “But that type of player what you describe (in De Jong) I think it’s necessary in the squad.

“Of course we have players who can fill it in and we will do it if we cannot find the right player. Then we will develop a player in that position.”

Lisandro Martinez is set to become the next acquisition, with Ajax announcing they were selling the defender for an initial 57.37 million euros (#48.8m) plus 10m euros (#8.5m) in potential add-ons.

“I think Christian Eriksen brings the creativity in the squad and he will play in the offensive midfield,” Ten Hag said.

“He can, I think, also play in a lower position. I think he is really experienced, experienced from different leagues – Italy, Holland and especially I think England.

“So, he will bring a lot to the team in that fact and our way in possession but I think also out of possession.

“Martinez, that’s a player who I call a warrior. He will bring aggressiveness and it’s a South American (character). He will contribute to the team and I think the fans will love it.”

Ten Hag is excited to work with Martinez again and has no doubt that 5ft 9 centre-back will handle the Premier League’s physicality.

“He is a strong guy and duels is one of his capabilities,” he added.

“And also his motivation is really high and he will bring that motivation also in the team.”

Listen to the RTÉ Soccer podcast on Apple Podcasts, Spotify or wherever you get your podcasts.

The first quadrant on Vimeo