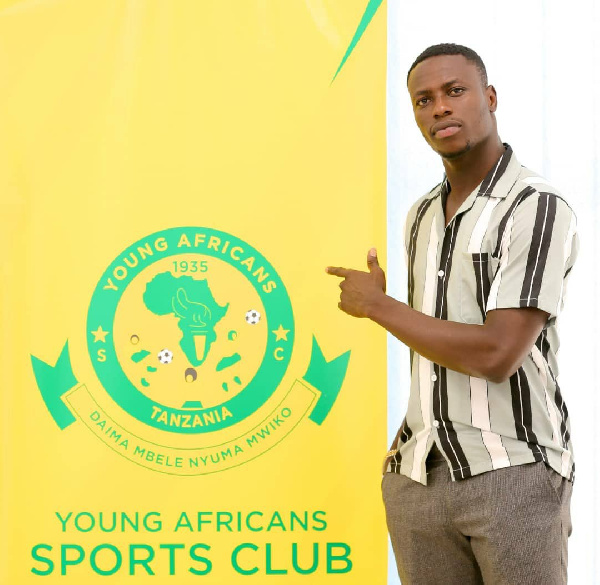 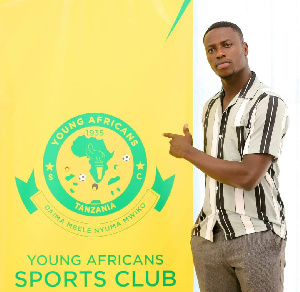 The dream of many footballers is to play at the highest level and win a UEFA Champions League trophy with their clubs and that ambition is what Ghanaian striker Michael Sarpong hopes to achieve before he calls time on his career.

Sarpong burst onto the football scene with Dreams FC where he excelled and was instrumental in the clubs return to the Ghana Premier League in 2017.

Following his success in Ghana, the striker attracted several suitors was later shipped to Rwandan side, Rayon Sport.

In his first season, Sarpong helped his club win the Rwandan Premier League and was later voted the Player

In an exclusive interview with GhanaWeb on Sports Check, Sarpong who now plies his trade with Young Africans revealed that he wants to win the UEFA Champions League.

According to him, the world is yet to see his full potential. He said, “We’ve not gotten anywhere, we are just at Tanzania. We have a long way to go.”

“We have to win a Champions League,” Sarpong told show host, Joseph Adamafio.

The striker revealed that he wants to play for some of the top clubs in Europe like Manchester United, Arsenal, Chelsea and a few others.

Watch the full video of Sports Check below

Local Focus: A story of redemption for Ngongotaha Rugby Club

To the editor: Recalling MCO glory