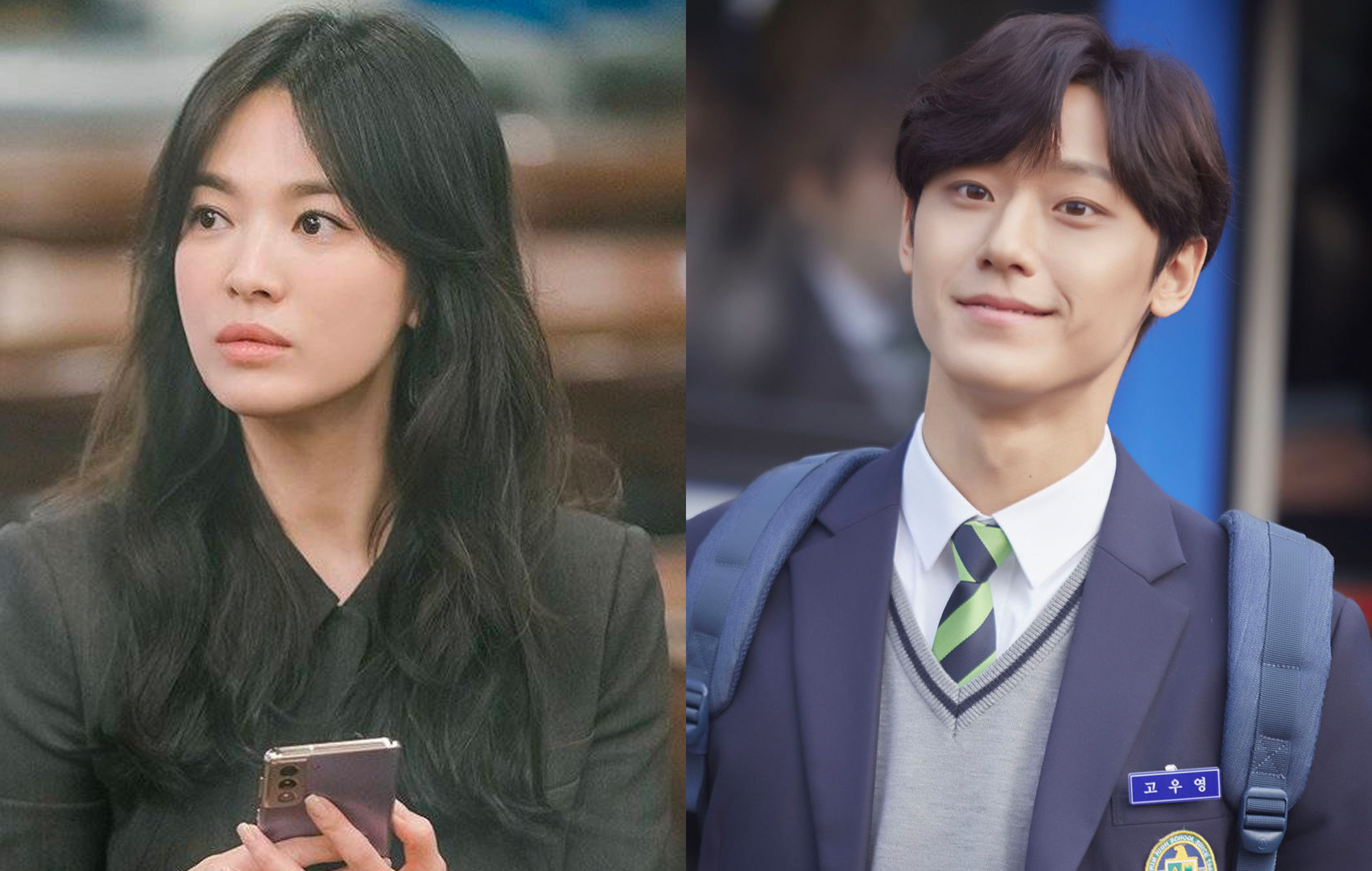 The streaming service announced today (July 22) in a statement to Korean news outlet Star News the final cast line-up for the forthcoming thriller series; The Glory follows the story of a former victim of brutal school violence seeking to exact revenge on her bullies after taking up a job as a homeroom teacher at an elementary school where her bully’s child is a student, as translated by

Veteran actress Song Hye-kyo (Now, We Are Breaking Up) will star as vengeful protagonist Moon Dong-eun, with Lee Do-hyun (Beyond Evil, Hotel Del Luna) set to star alongside her as male lead Joo Yeo-jung, described as a man who puts on a cheerful facade in order to hide a complicated secret.

Lim Ji-yeon (Rose Mansion) has also been cast as Park Yeon-jin, the series’ main antagonist who was at the forefront of Dong-eun’s traumatic school experiences. Yeom Hye-ran, on the other hand, will star as Kang Hyun-nam, a victim of domestic violence and a protective mother who approaches Dong-eun with an offer. Park Sung-hoon (Joseon Exorcist) and Jung Sung-il (Bad And Crazy, Our Blues) have also been cast in supporting roles on the series.

Slated for release on Netflix, The Glory’s all-star cast is backed by prolific K-drama writer Kim Eun-sook, who previously penned screenplays for several hit dramas such as The Heirs, Descendants Of The Sun, Goblin, Secret Garden and more. Notably, The Glory will mark lead actress Song and writer Kim’s second time collaborating, after Descendants Of The Sun. The series will be helmed by Ahn Gil-ho, known for his work on Happiness, Forest Of Secrets and Record Of Youth, among others.

More details about the new K-drama, including a release date and first looks, are to be unveiled by the streaming service at a later stage.