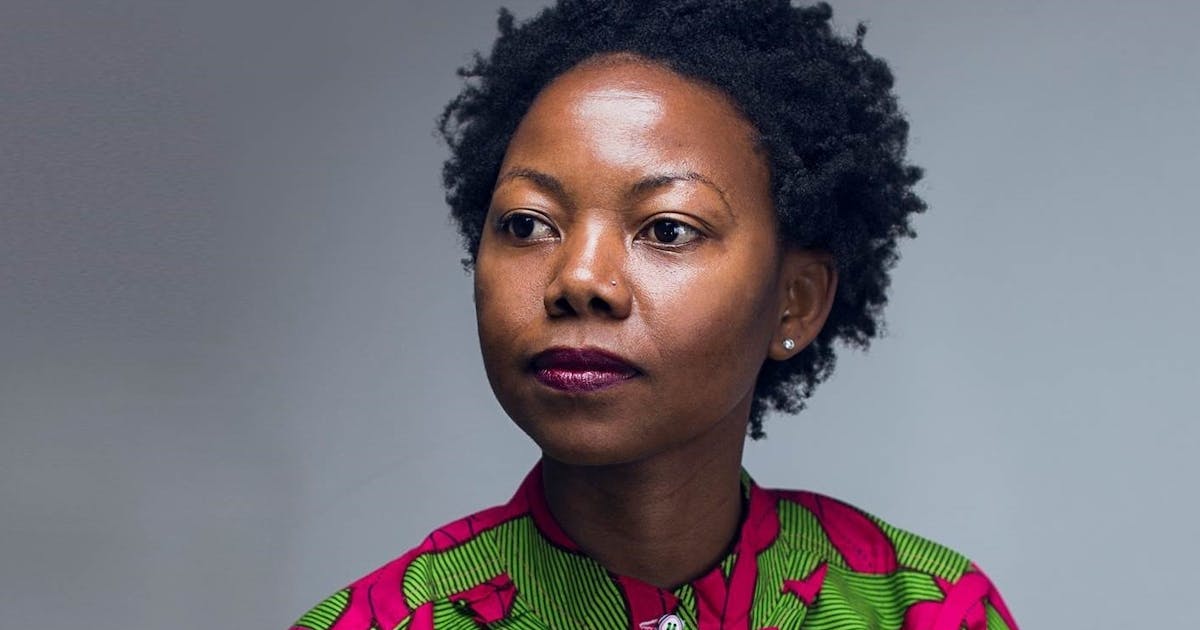 It’s George Orwell’s world; we just live in it. Recently I re-read “1984” (originally published in 1949), and was thunderstruck: All the chilling terms his novel has bequeathed to the English language — “doublethink,”http://www.startribune.com/”Thought Police,”http://www.startribune.com/”Big Brother” — evoke a grim, dystopian future more plausible now than in the actual 1984, when glasnoststirred in the Soviet Union and Madonna gyrated in her video of “Like a Virgin.”

Orwell’s earlier novel, “Animal Farm,” has also stood the test of time. A satire of the Bolshevik Revolution, it captures, in parable form, the sadistic deeds of Lenin, Stalin and other Soviet oligarchs. Now Zimbabwean novelist NoViolet Bulawayo draws on Orwell in her ambitious, meandering “Glory,” which charts the downfall of a dictator, modeled on Zimbabwe’s Robert Mugabe, whose brutal 30-year reign ended abruptly in a 2017 coup. Freedom from tyranny, she suggests, comes at a high cost.

Set in the imaginary country of Jidada, the novel opens with the demise of the Old Horse, the elderly, ailing autocrat, and the rise of a fresh regime, a New Dispensation for the animals who loiter about their confused, corrupt country. Amid a resurgence of Christian extremism an exile returns, a goat named Destiny, who reclaims the spirit of her people as they buckle under the weight of false prophets and a gospel of “#freefairncredible elections … a ridiculous exercise.”

“Glory” is both trenchant and wearying, broken up with subheads and bits of dialogue. There are moving scenes, as when she depicts the history of the

Jidadans: “The animals in the square heard the roaring right in their intestines, where lived the memories of disappeared friends and also known and unknown Jidadans they’d read about in newspapers and on social media … the unanswered prayers, the bleeding wounds, the nightmares, the ceaseless anguish, the questions over loved ones, over known and unknown Jidadans who’d dared dissent against the Seat of Power only to vanish like smoke, never to be seen again.”

The chaos that follows Jidada’s elections speaks to our own uneasy epoch. Supply chains are disrupted: Queues “bloomed and flourished at fuel stations. Outside grocery stores and supermarkets. At banks and bus stations.” These moments are windows through which we glimpse the hidden agonies inflicted on Zimbabwe, but the book is simply longer than it needs to be.

“Glory,” then, is undermined by its own aspirations. Still, Bulawayo is an innovative stylist — she collapses genres, subverts expectations and cuts to the marrow of the continent’s politics — and is a vital voice in an emerging generation of post-colonial African writers; her avant-garde experiments illuminate the absurdity and anguish of the here and now. Never has Orwell been more relevant.

A contributing books editor for Oprah Daily, Hamilton Cain reviews for a range of venues, including the Star Tribune, New York Times Book Review, Washington Post and Boston Globe. He lives in Brooklyn.