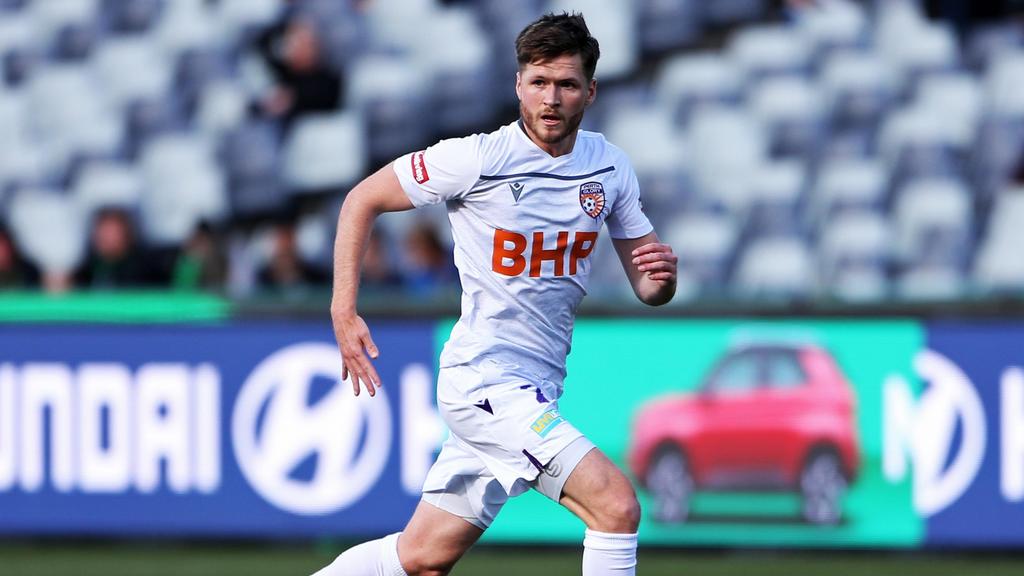 Perth Glory’s W-League season opener will be against an entirely different opponent after the evolving COVID-19 situation in New South Wales forced a number of fixture changes.

The club’s Westfield W-League season-opener will now take place at Dorrien Gardens on Wednesday 30 December at 5.05pm (WST), against Melbourne Victory rather than Canberra United who were originally slated for Round 1.

and Final match between Perth and Canberra at nib Stadium on December 21, 2014 in Perth, Australia. Credit: Paul Kane/Getty Images

The club has confirmed tickets purchased for the original game remain valid, although replacements will be issued.

The club’s A-League side has also been handed a new kick-off time of 4:10pm (WST) for their opening home game against Adelaide United at HBF Park on Saturday 16 January.

Glory’s scheduled away trip to Western Sydney Wanderers on Sunday 24 January has now been changed to a visit to Western United at GMHBA Stadium on Saturday 23 January with a 4.10pm (WST) start. 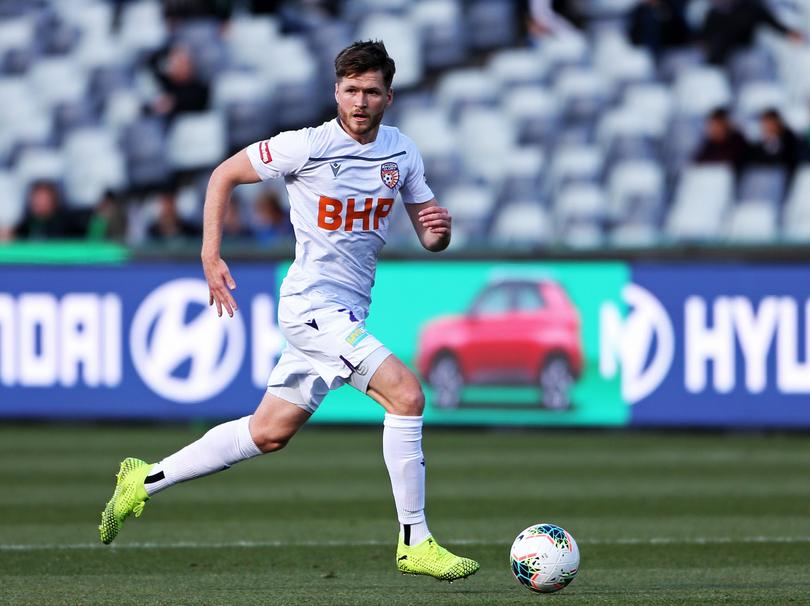 Camera IconAlex Grant of the Glory runs with the ball during the round two A-League match between Western United and Perth Glory at GMHBA Stadium on October 19, 2019 in Geelong, Australia. Credit: Martin Keep/Getty Images

And instead of taking on Wellington Phoenix at WIN Stadium on Wednesday 27 January, Richard Garciá’s men will head to AAMI Park for a clash with Melbourne Victory 24 hours earlier on Australia Day, Tuesday 26 January (kick-off at 4.05pm WST).

Thoughts about Thought: three minutes of glory in the morning’s story