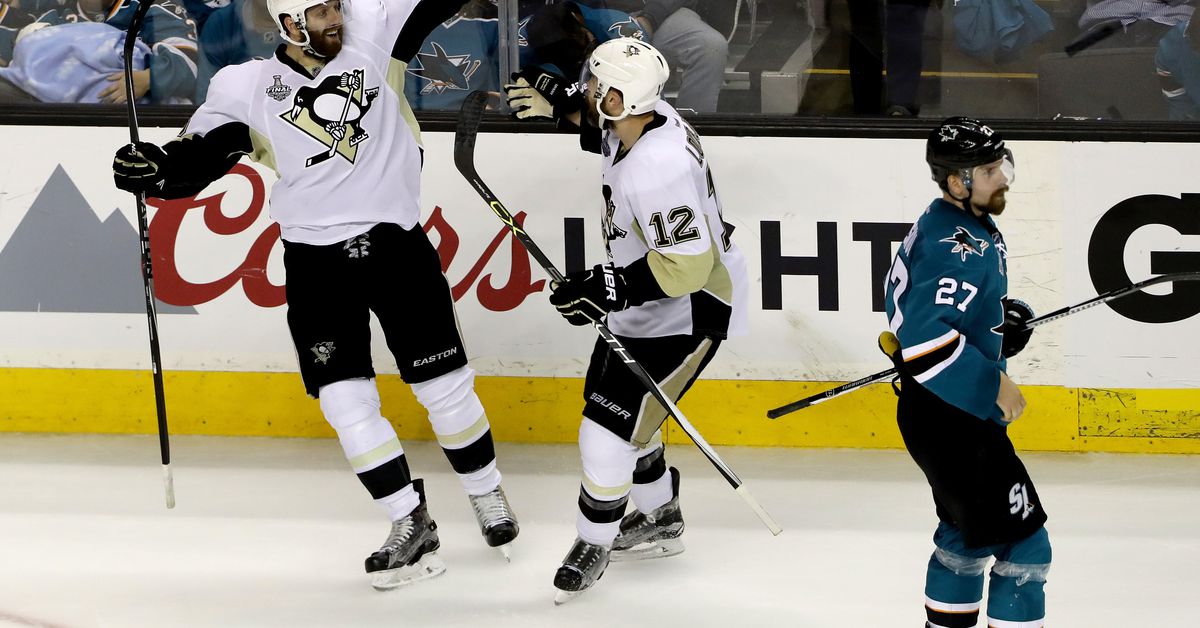 Six years ago today, the Penguins took a 3-1 series lead in the Stanley Cup Final with some unlikely goal scorers putting their names in Pittsburgh’s sports history books.

After taking a 2-0 series lead at home in 2016, the Penguins took to California for Games 3 and 4 on the road in San Jose, and in those situations, you’re always hoping for a split.

arks an overtime win in Game 3, but in Game 4, it was the Penguins who came out on top, taking a chokehold on the series.

In the opening period of the game, it was Ian Cole who put the Penguins ahead.

Evgeni Malkin would add a powerplay goal in the 2nd period before Melker Karlsson drew the Sharks back within a goal in the 3rd period.

The game was tightening up in the 3rd — until Eric Fehr iced the game for the Penguins.

Eric Fehr may not have been the flashiest player on those Cup-winning Penguins teams, but he sure did score some big goals when needed.