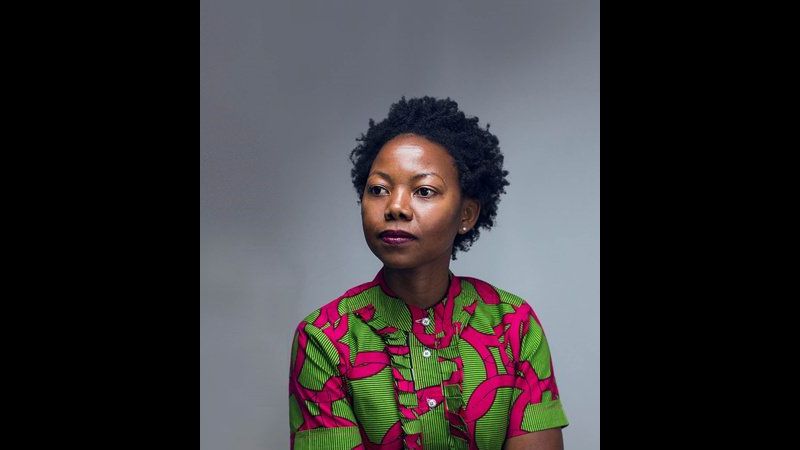 With its entirely nonhuman cast of horses, goats, donkeys, dogs, cats and cattle and its merciless focus on politics, NoViolet Bulawayo’s novel Glory is bound to evoke George Orwell’s Animal Farm for many readers.

But this is no reboot. Beyond those broad similarities, Bulawayo’s story is her own. And just in case you don’t notice, one of her many memorable characters, Dr. Sweet Mother, a stylish and ambitious donkey who is the wife of the dictator of the fictional African nation of Jidada, makes the point clearly early in the book: “I’m standing here to address this nonsense right here right now, with Jidada itself and this sun over there as my witnesses, and I’m saying: This is not an animal farm but Jidada with a -da and another -da! So my advice to you is, Stop it, and Stop it right now!”

NoViolet Bulawayo is the pen name of Elizabeth Zandile Tshele, who was born and raised in Zimbabwe and now lives in the United States. Her first novel, We Need New Names, in 2013 won the PEN/Hemingway award and a number of other prizes and was short-listed for the Man Booker Prize.

Glory’s plot echoes the history of Zimbabwe under Robert Mugabe, who ruled the country for 40 years until a coup in 2017. His career followed an all-too-familiar trajectory, from anti-colonialist revolutionary to ruthless dictator, a political path found in nations around the globe.

Mugabe’s counterpart in Glory is the Old Horse, a once-magnificent stallion whose grip on reality is starting to slip. It seems everyone in his inner circle is poised to take over the reins, especially Dr. Sweet Mother (although women don’t do

politics in Jidada; these animals are quite sexist) and the vice president, Tuvius Delight Shasha, Tuvy for short, “an old horse, but not as old as the Father of the Nation.”

Tuvy proves to be a step ahead of Dr. Sweet Mother when the Old Horse is ousted in a military coup — the army is made up entirely of dogs — and Tuvy is declared interim president.

The first third of the book recounts that political upheaval, replete with bombastic speeches and secret meetings and lethal repression and a chorus of mordant commentary by the citizens of Jidada. They’ve seen it all before but hope maybe this time promises will be kept.

The book’s main character appears about a third of the way in, and at first glance she might look like she belongs in a children’s book: “the slim goat in the long white tunic dress and bright yellow tennis shoes, a black satchel on her back, dragging an oversize purple hard-shell suitcase along the longest road…”

But the young goat, whose name is Destiny Khumalo, has a complicated story. She’s returning to Jidada after fleeing the country a decade before, after an earlier round of political upheaval and terrible violence left her traumatized.

Since then, she’s had no communication with her mother, Simiso. When Destiny returns to their village, Lozikeyi, she learns that her mother was so overcome by grief at her only child’s disappearance that she’s spent the time since wandering the streets.

Subscribe to our free Top 5 things to do newsletter

You’re all signed up!

Want more of our free, weekly newsletters in your inbox? Let’s get started.

Explore all your options

Bulawayo skillfully deletes humans from the world of Jidada, right down to clever linguistic choices like “femal,” a portmanteau of “animal” and “female” used for animals who would be called women if they were human, and its sly counterpart, “mal.” Her four-legged animals often walk on their back legs, or “hind,” especially when they want to look imposing, like “a fancy-looking pig hinding to the platform.” (There are a few allusions to real-world human political figures, though, given unflattering animal avatars.)

Glory weaves Destiny’s return to her village and family together with Jidada’s politics as an utterly corrupt election looms. Her reconciliation with Simiso will bring mother and daughter to the revelation of horrifying secrets and the rediscovery of boundless love.

While the powerful whinny and bray and fly around the world on private jets, Jidada’s ordinary citizens suffer and die, and tweet hilarious threads smarter than any politician’s speech, and do the work of making life go on.