The Warriors are bidding to reach the Betfred Challenge Cup final later this month.

Matt Peet is confident his quiet revolution can help bring back the glory days to Wigan.

Peet was a fan and a regular visitor to Wembley when the Warriors won the Challenge Cup eight times in a row from 1988-95.

He was also part of the backroom team when Wigan lifted the trophy for a record-extending 19th time but that was nine years ago.

Now Peet is in charge of his home-town team and, at 38, the youngest – and probably the coolest – head coach in Super League as he seeks to lead them into a 33rd Challenge Cup final at the Tottenham Hotspur Stadium on May 28.

Standing in his way in Saturday’s first semi-final at Elland Road are rivals St Helens, who are the clear favourites to retain the trophy they won last July for the first time since 2008.

The quietly-spoken Peet, who was promoted into the role following the departure of Adrian Lam at the end of last season, would love to recreate the halcyon days of the early nineties he remembers so well. 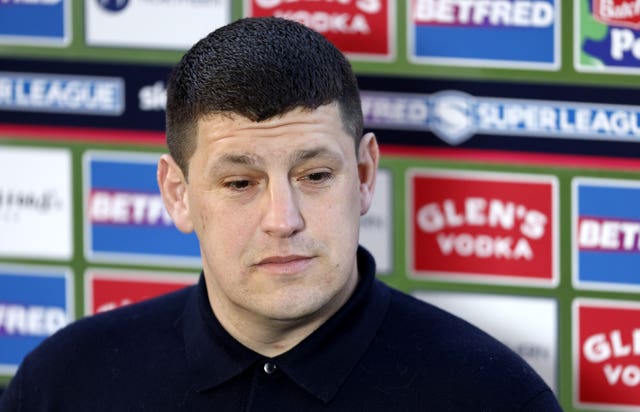 “I was a bit too young for the really early ones,” he said. “I went to four or five and they were great times.

“You take it for granted and feel it’s going to last forever. I remember the shops being dressed in cherry and white and players coming into schools with the trophy.

“I suppose that’s the sort of stuff we’re trying to create in the town again.

“It would be fantastic if we could experience some of those special moments together. Some of this group have not tasted much success yet in their careers and I would love to be a part of that.” 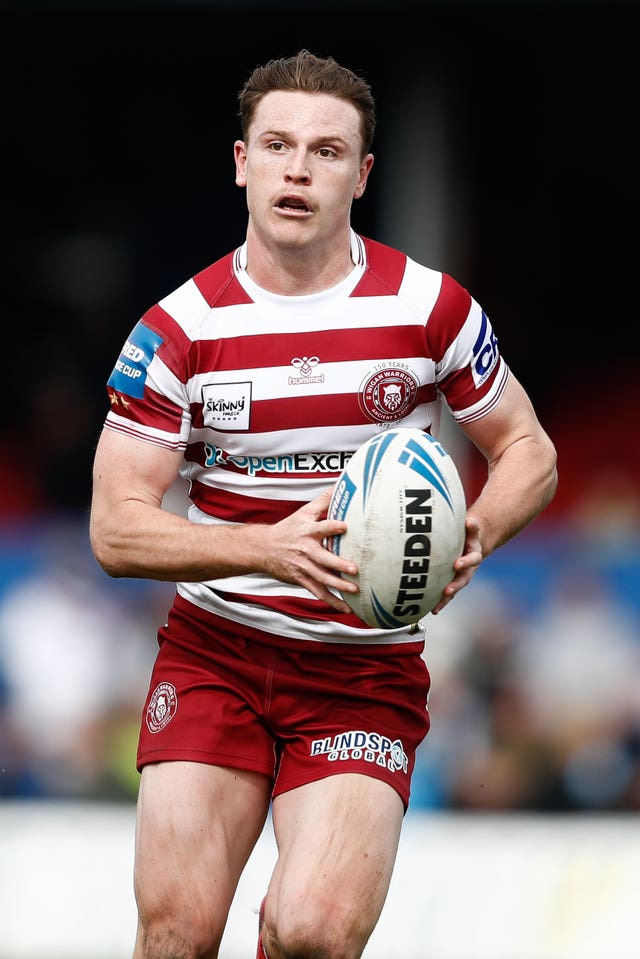 Peet is satisfied with the start to his career as a head coach, with his team level on points with Saints at the top of Super League after 11 rounds, and is confident there is much more to come.

With players of the calibre of Jai Field and Bevan French finding their best form, the Warriors have become crowd-pleasers once more and they

have also discovered a composure that is enabling them to see out games more effectively.

That cool, calm and collected approach may well have rubbed off from their coach, whose deadpan and serious nature underlines his passion for job,

“The players have to be in control in the moment so I suppose you could say I have to set the tone for the playing group,” Peet said. 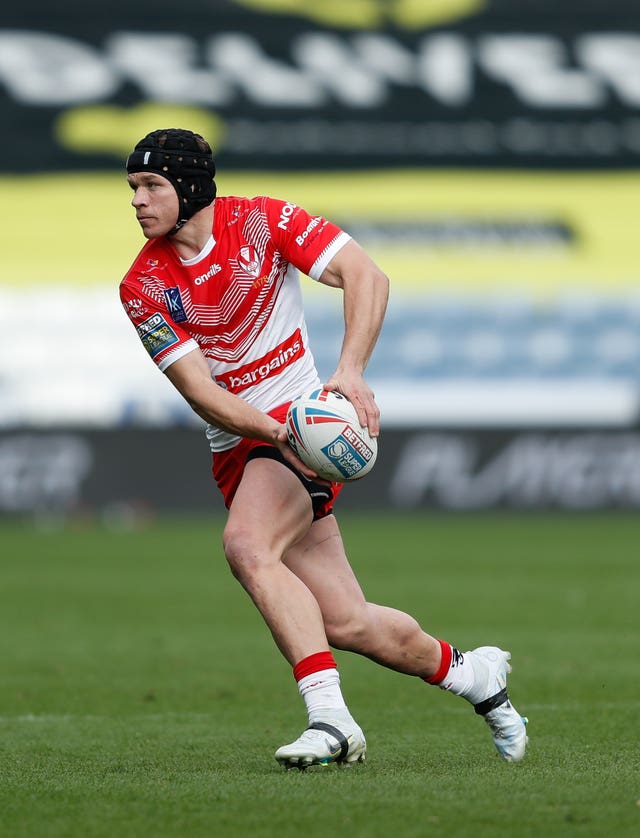 “During the game, it’s very important to think clearly, that’s something we talk about a lot.

“But if we win on Saturday, I’ll be as animated as anybody.”

Saints won  22-4 in the Good Friday derby but lost scrum-half Lewis Dodd with a season-ending ankle injury that day and his half-back partner Jonny Lomax went off with a bicep injury in last Friday’s win over Salford.

The champions have also lost utility back Will Hopoate but Peet expects Lomax to play and believes, with Thomas Leuluai and Sam Powell missing from his team, the adversity levels itself out. 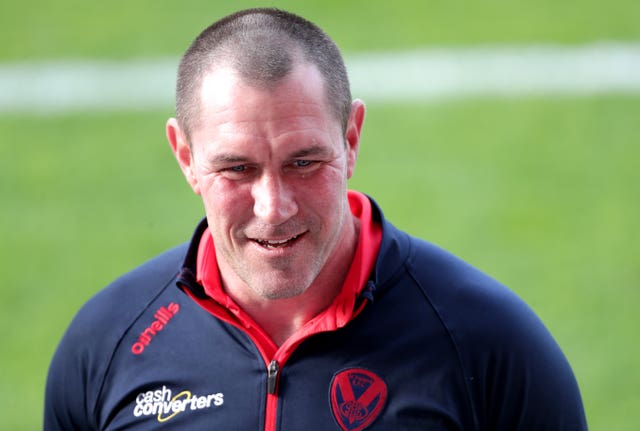 “He’s shown over the years. He gets a lot of attention off teams weekly but he’s the best British half in the competition and we’re preparing for the best of Jonny Lomax.”

Saints coach Kristian Woolf believes the Good Friday result is irrelevant and is confident in depth of his squad.

“I’m sure they will try some things a little bit differently,” he said. “We’re going to have some differences ourselves.

“We might have a few key players out but those other players have shown up plenty of times. Ben Davies is a great example with the effort he put in and the care shown for the team against Castleford and Salford.”

Officials are expecting a crowd of between 20,000 and 25,000 for the triple header at Elland Road, which kicks off at noon with the Women’s Challenge Cup final between St Helens and Leeds and ends with the second men’s semi-final between Huddersfield and Hull KR.

Sinisthra – Last of the Stories of Long Past Glories