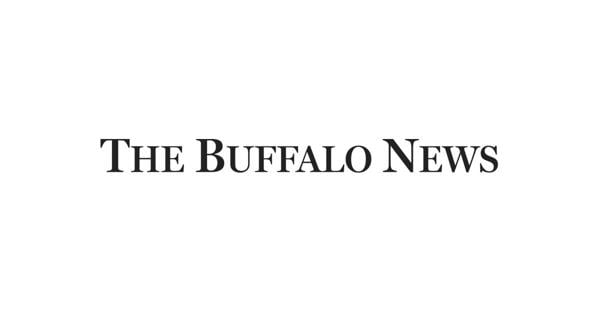 Letter: Sabres’ should train as in past glory years

Mike Harrington’s Sabres’ related articles always provide good insight into Sabres’ issues. His recent articles are no exception – particularly with regard to injuries and conditioning and giving up goals late in games. Although Harrington pointed out loss of faceoffs and goal tending as primary factors in recent games, conditioning may also be a factor.

Several years ago, I worked and lived in New York City briefly and remember the New York media commenting during televised Sabres/Rangers that the Sabres were one of, if not, the best conditioned team in the NHL and that such

conditioning led the Sabres to be less fatigued than most teams at the end of games and thus led to Sabres wins. I know we’re talking different teams’ eras with different experience, conditioning methods and skill sets. However, it would be good to hear opposing media make such conditioning comments about the Sabres again – and possibly lead to more wins during this developmental phase. Go Sabres!

Get opinion pieces, letters and editorials sent directly to your inbox weekly!

You don’t have any notifications.

Get up-to-the-minute news sent straight to your device.