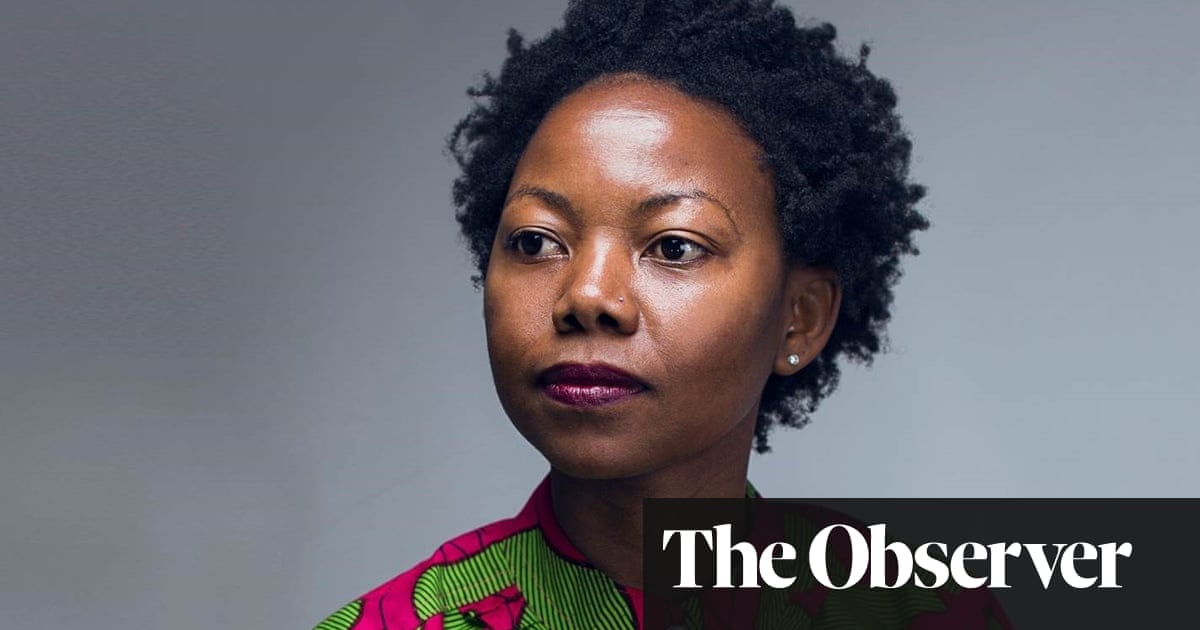 In the fictional African country of Jidada, a tyrant known as the Old Horse is finally set to be ousted from power. With his penchant for autocratic rule, clothing emblazoned with his own image, and a scheming, Gucci-clad wife, NoViolet Bulawayo’s ruler is all too recognisable but for one key factor: he really is an old horse.

Inspired by George Orwell’s Animal Farm and drawing on elements of creaturely folktales, the author’s vigorous satire of political turmoil in her native Zimbabwe is “peopled” by animals. The military are “ferocious dogs”, a spurious evangelist is a pig, and the first lady is an ass – literally. Still more plausibly, there’s a tweeting baboon in the White House.

It’s not long before the ray of hope glimpsed at the novel’s start is extinguished. The Old Horse, whose rule is said to have been longer than the nine lifespans of a hundred cats, is promptly replaced by his equine former vice-president, Tuvy, and things go from bad to worse, with still more corruption, poverty and government brutality.

Do our vocabularies remain fit for purpose, having been abused by corrupt politicians and used to tell genocidal tale after tale?

Bulawayo finds plenty of trenchant farce and surreal humour in the situation, imagining a minister of things and a minister of nothing (homophobic affairs and looting are also portfolios), while Tuvy, now known as “the saviour”, plasters his face on everything from cans of paint to condoms. Social media also provides scope for zesty comedy, with chapters comprised entirely of social media threads.

The 40-year-old author writes under a nom de plume, and her debut novel, We Need New Names, which was shortlisted for the 2013 Booker prize, explored the empowering potential of naming. This, her second, broadens that preoccupation to consider language in general, questioning whether our vocabularies remain fit for purpose, having been abused by corrupt politicians and used to tell

Meanwhile, when a goat named Simiso tries to recount the trauma of genocide in her home village of Bulawayo (sharing its name with both the author and a Zimbabwean city where a real genocide took place in the 1980s) she ends up letting the scars on her mangled body do the talking.

It’s the story of Simiso and her daughter Destiny that provides the narrative’s emotional focal point, and Destiny, in becoming a writer and capturing her nation’s past and present, offers a chink of optimism for its future, too. Ultimately, language belongs to us all, and it’s with defiance that Bulawayo harnesses the power of repetition. Words including George Floyd’s final “I can’t breathe” are reiterated, filling entire pages, while formulations that evoke ancient oral storytelling bind the book’s many parts, with the phrase “Those who know about things”, for instance, acquiring wryly incantatory resonance.

When the novel flows it takes a line like “on the other paw” to remind us that these characters aren’t human in form, which drives home one of Glory’s most vital and universal observations: that in ordinary circumstances, it’s all too easy “to get used to that which should have otherwise been the source of outrage”. Whether it’s piglets and kittens or men and women who are on the receiving end of outrageous acts, it’s our task to remain indignant, and what better way to signal it than with scornful laughter.