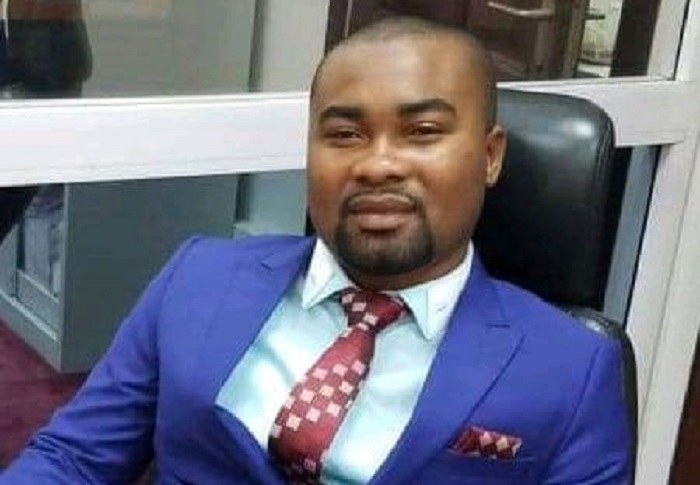 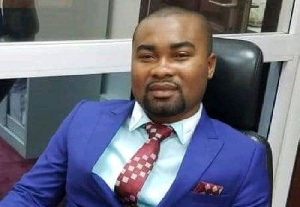 Razak Kojo Opoku is a member of the New Patriotic Party

Razak Kojo Opoku, a leading member of the governing New Patriotic Party has urged appointees of the government to focus on executing the tasks assigned to them instead of seeking personal glory.

Razak is unhappy that appointees dabble in self-aggrandizement instead of committing themselves to the purpose for which they were appointed.

In a social media post, he cautioned that just as the buck stop with President Kufuor when it comes to blames, he should take full credit for the successes chalked in every aspect of his administration.

“No appointee deserves credit for any policy implementations. All appointees

serve under the pleasure of the President. Since President take responsibility for poor performance of appointees, he is equally and strictly entitled for all Credits”.

Razak says he has observed an attitude of obsession with personal gratification by some appointees which he warns could adversely affect the NPP government.

“I have a serious problem when some appointees behave as if they are proponents of the excellent policies implemented by Akufo-Addo’s Government in their respective portfolios. All policies of Government are owned by President Akufo-Addo and NPP.

“Appointees should stop the needles self-glorification, and focus on their jobs,” he posted on Facebook.