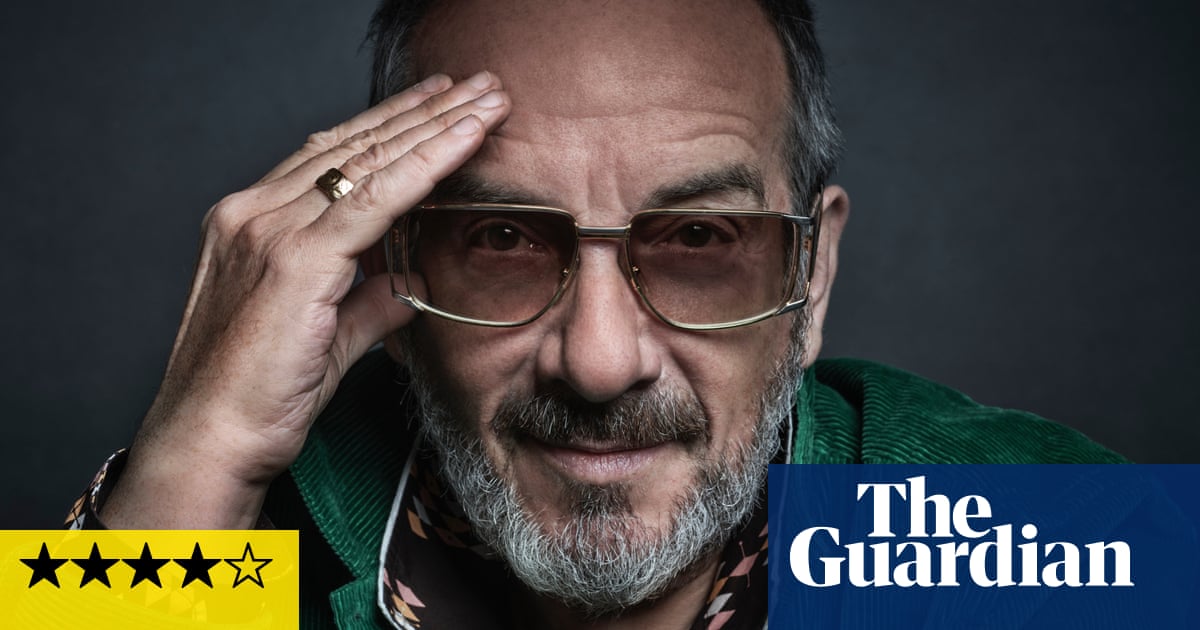 Four-and-a-half decades into a constantly evolving career, Elvis Costello seems to have come full circle. After the lavish reissue of 1979’s Armed Forces in 2020, and last summer’s reappraisal of This Year’s Model with Spanish-language guest singers, The Boy Named If also locates itself very firmly in Costello’s late-70s/early-80s purple patch.

There’s a real punch to most of the 13 songs here, the Imposters rocking hard and rolling back the years to infuse the taut arrangements with real urgency. Winning melodies abound, particularly on Mistook Me

for a Friend and the title track, about an imaginary friend who can be blamed for all of one’s misdeeds. As ever with Costello, there is a richness to the lyrics, and as on 2018’s Look Now, his protagonists are on occasion female: the pretty tune of The Difference conceals a kernel of darkness, with an abused daughter committing patricide.

Equally thought-provoking is Paint the Red Rose Blue, which details the death of a relationship (this time from a male perspective). Even when the tempo drops, the quality doesn’t, the rich imagery of Trick Out the Truth being a case in point. Effortlessly classy.

How Do We Understand God’s Glory? [The Hero of the Story]

Bert Jones was the NFL’s best for one year